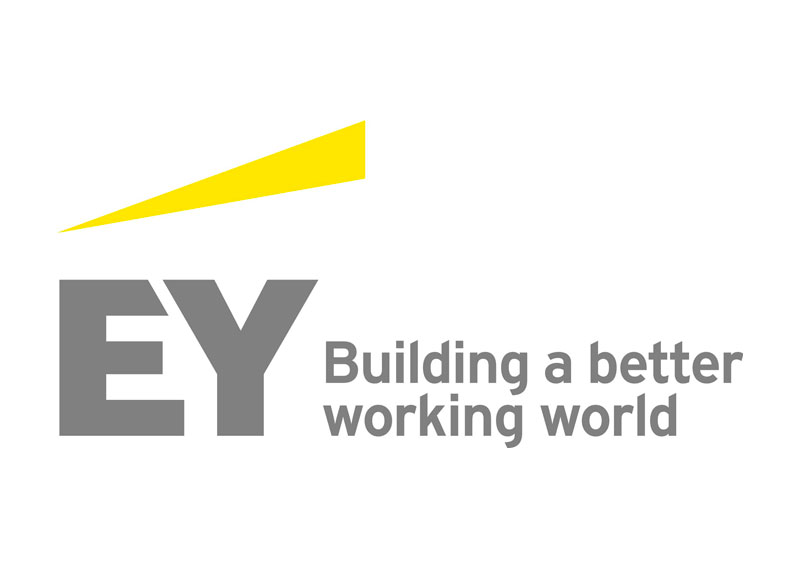 “I thought spending an afternoon playing a game would not be a good use of my time but I was pleasantly surprised to discover otherwise. Not only did it make me think more deeply about our values and purpose, it was a catalyst to re-focusing my attention on how to bring that purpose into my day-to-day role.”

EY are committed to building a better working world – with increased trust and confidence in business, sustainable growth, development of talent in all its forms, and greater collaboration. They strive to build a better working world through their own actions and by engaging with like-minded organisations and individuals. This is their company purpose – and why they exist as an organisation.

Running through EY’s organisation is a strong sense of obligation to serve a number of different stakeholders who count on them to deliver quality and excellence in everything they do. They aim to use their global reach and scale to convene the conversation about the challenges facing economies and the capital markets.

EY launched its ‘Vision 2020’ goals in December 2013 to all EY people globally. Since then, EY has worked with The Big Picture People to engage their partners and people across UK&I and to help them understand the company purpose, and what it means for their UK&I organisation (which includes people, clients and communities).

Two Big Picture People interventions in 2014 focused on conversations in teams/small groups, rolled out across the whole global firm, with over 400 sessions held in UK&I alone. For EY, the power was in the conversation – simply taking the time to talk to their people, connecting them to the company purpose. Also in the thought that in every EY office across the globe, the same conversation was taking place.

Both tools had a significant positive impact, the 2015 Global People Survey (GPS) recorded an increase of 31% in people who felt “The partners or other leaders I work with have communicated a vision of the future that motivates me” since the GPS in 2013.

By 2017, a significant number of new people had joined EY across UK&I (approximately one-third). This meant that many people had not have been with the firm during the launch of its Vision 2020 programme or have experienced the engagement tools. EY’s latest UK&I Global People Survey had revealed a fall in the number of people who understood how their job contributed to Vision 2020 and a fall in those who believed that the partners/leaders they worked with had communicated a vision of the future that motivated them.

To reinvigorate the existing Vision 2020 strategy, provide the accelerant they needed to achieve their ambitions, and support Vision 2020+ in the UK, the Extended Leadership Team identified that a new engagement campaign was needed. This campaign would have to engage EY’s people in EY’s company purpose and vision to help them to understand how they can contribute to EY’s success. It would have to inspire and motivate their people, whether they are a new joiner or have worked at EY for a number of years.

Our solution and results

EY commissioned The Big Picture People to create an engagement experience that would significantly raise the number of people responding positively to the 2018 Global People Survey with regard to understanding and feeling motivated by the EY vision.

This experience would have to build on the excellent results achieved in this area from the previous Big Picture People interventions and the other work EY had done to support engagement with the vision. However, this would need to be something that moved to the “next level” in terms of building on (rather than repeating) previous interventions. EY also wanted to include digital and futuristic elements to their intervention.

The Big Picture People worked with the UK&I Regional Leadership Team and a Steering committee including Partners from across the business.  With them, we developed a Learning Map in the format of a board game that could be played in small teams of EY employees.  The game worked as follows:

A small number of the cards and activities were designed to be accessed using an Augmented Reality (AR) using the player’s own smart phones.

Feedback from the game sessions was very positive. By the time the 2018 Global People Survey was run, 49% of employees had played the game. Even with more than half of employees still to experience the workshops, results revealed a significant uplift in results from EY’s UK&I employees:

This built on the significant success already delivered for EY by The Big Picture People in previous interventions. 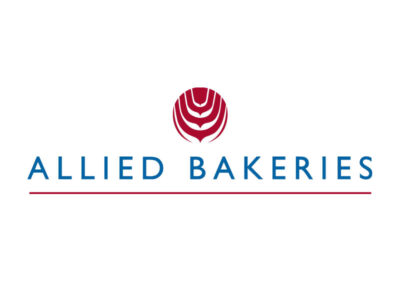 Safety First vision brought to life for 30,000 front-line employees through interactive board game 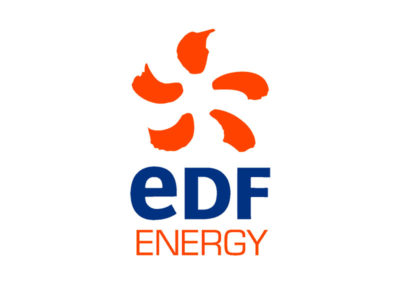 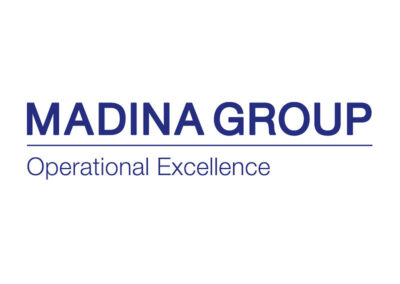 We have recently become The Big Picture People. To learn more, see our About us page.